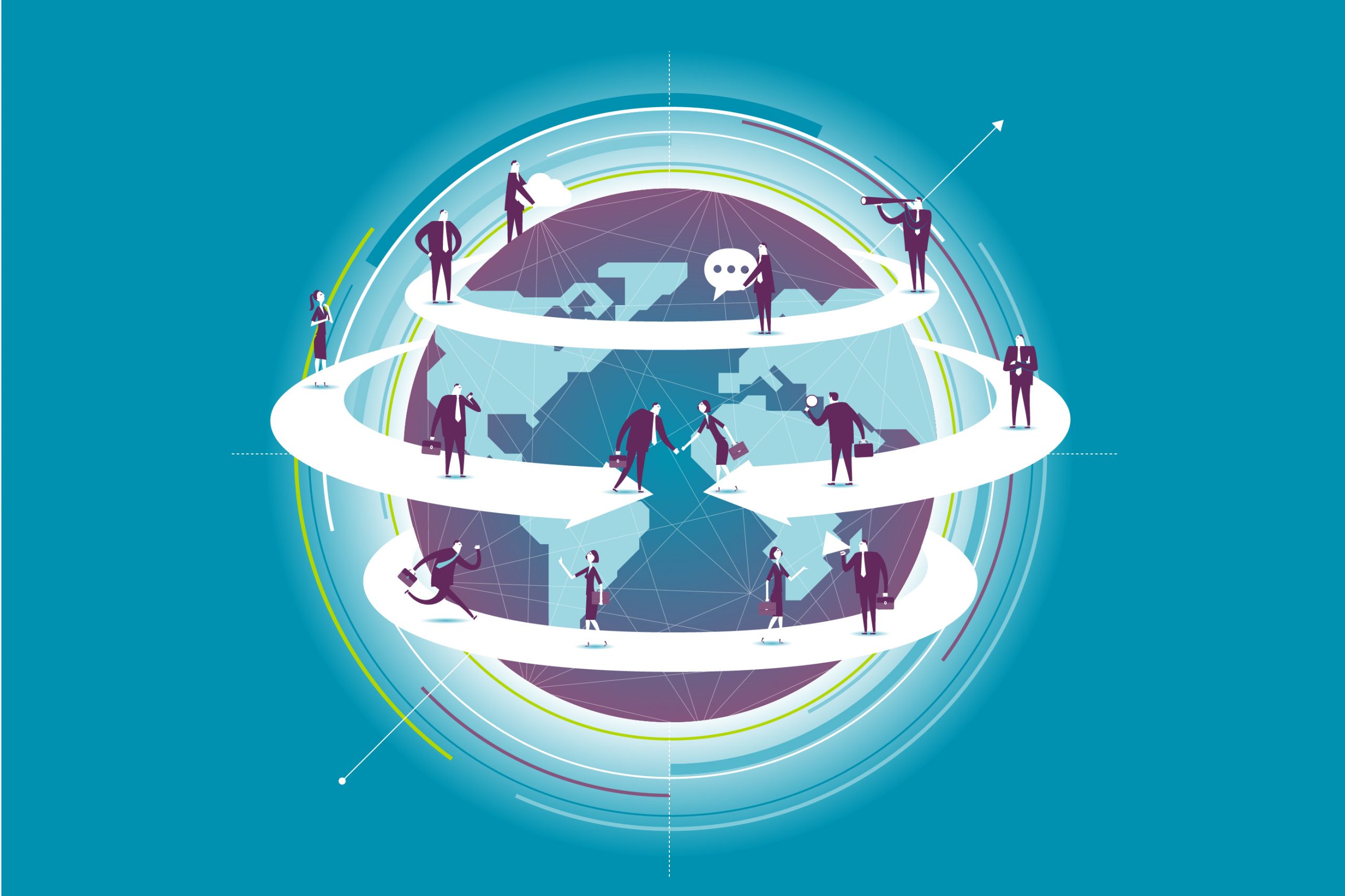 A group of scientists led by University College London and the Chinese Academy of Sciences have resolved the mystery of how Jupiter’s aurora generates X-ray bursts every few minutes.
X-rays are a natural feature of Jupiter’s aurora, which is bursts of visible and invisible light that arise when charged particles interact with the planet’s atmosphere. In fact, a comparable sensation takes place on Earth, producing the northern lights, but Jupiter’s is far stronger, distributing hundreds of gigawatts of energy, sufficient to momentarily power all of human civilisation.
Observing Jupiter’s environment
In a novel study published in Science Advances, researchers outline how they combined close-up measurements of Jupiter’s environment by NASA’s satellite Juno, which is presently orbiting the planet, with concurrent X-ray observations from the European Space Agency’s XMM-Newton observatory (which is in Earth’s orbit).
The group uncovered that X-ray flares were instigated by periodic vibrations of Jupiter’s magnetic field lines. The vibrations generate waves of plasma – ionised gas – that propel heavy ion particles to ‘surf’ along magnetic field lines until they hit into the planet’s atmosphere, emitting energy in X-ray form.
Co-lead author Dr William Dunn of UCL Mullard Space Science Laboratory, explained: “We have seen Jupiter producing X-ray aurora for four decades, but we didn’t know how this happened. We only knew they were produced when ions crashed into the planet’s atmosphere.
“Now we know these ions are transported by plasma waves – an explanation that has not been proposed before, even though a similar process produces Earth’s own aurora. It could, therefore, be a universal phenomenon, present across many different environments in space.”
X-ray auroras arise at the north and south poles of Jupiter, generally with clockwork regularity; throughout this study, Jupiter was generating surges of X-rays every 27 minutes.
Identifying the processes behind X-ray auroras
The charged ion particles that hit the atmosphere derive from volcanic gas cascading into space from gigantic volcanoes on Jupiter’s moon, Io. This gas becomes ionised, which means its atoms are stripped free of electrons, as a result of crashes in Jupiter’s direct environment, establishing a ring of plasma that encompasses the planet.
Co-lead author Dr Zhonghua Yao, of the Chinese Academy of Sciences, Beijing, commented: “Now we have identified this fundamental process, there is a wealth of possibilities for where it could be studied next. Similar processes likely occur around Saturn, Uranus, Neptune and probably exoplanets as well, with different kinds of charged particles ‘surfing’ the waves.”
Co-author Professor Graziella Branduardi-Raymont, of UCL Mullard Space Science Laboratory, added: “X-rays are typically produced by extremely powerful and violent phenomena such as black holes and neutron stars, so it seems strange that mere planets produce them too.
“We can never visit black holes, as they are beyond space travel, but Jupiter is on our doorstep. With the arrival of the satellite Juno into Jupiter’s orbit, astronomers now have a fantastic opportunity to study an environment that produces X-rays up close.”
During this novel study, the group examined observations of Jupiter and its adjacent environment, conducted incessantly over a 26-hour period by the Juno and XMM-Newton satellites.
They discovered a strong connection between waves in the plasma identified by Juno and X-ray auroral flares at Jupiter’s north pole recorded by X-MM Newton. The team then employed computer modelling to verify that the waves would propel the heavy particles in the direction of Jupiter’s atmosphere.