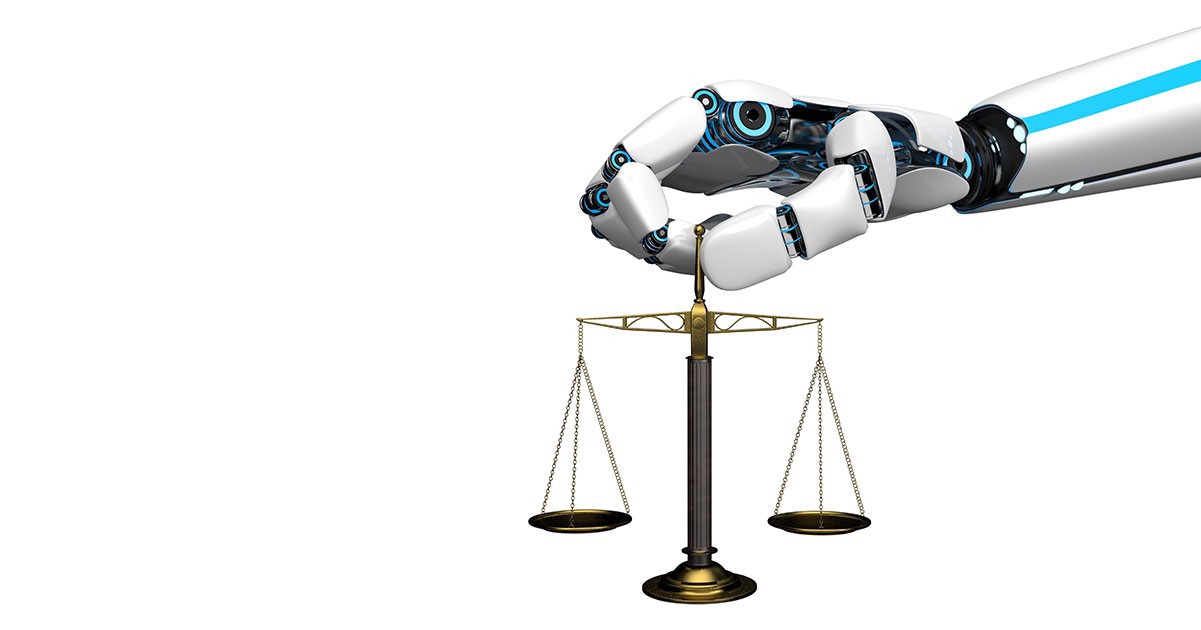 A novel study has highlighted that a collective battery storage system in communities may significantly help achieve a decarbonised planet.
The research conducted at the University of Otago, New Zealand, has indicated that a community shared battery storage system – in which individual houses and clusters of homes host battery storage derived from renewable energy sources – may have considerable impacts on decarbonising Earth.
Their study is published in the journal Energy and Buildings.
Communal battery storage
Reaching net-zero carbon emissions is humanity’s most crucial crusade of the 21st century, with a plethora of technological advancements and governmental policies being created and implemented to make our climate targets a reality. Batteries pose an exciting contender in leading us to carbon-neutrality, with this new study suggesting that shared battery storage across communities could be substantially impactful. As household-use batteries become more financially viable, seeing them implemented on a broader scale becomes increasingly tangible, with them being capable of storing renewable energy sources, such as wind and solar power, and even used to replenish the electricity grid itself.
Associate Professor Michael Jack, the co-author of the study and Director of the Energy Programme in the Department of Physics, said: “For example, they could be used to feed energy back into the grid when there is a shortfall in renewable supply. Or they could allow a house to reduce its demand on the grid during times of constraint, thus reducing the need for expensive new lines.
“As we move towards more renewable energy and increase our use of electric vehicles, these services would be beneficial to a local community and the national grid, not just the individual house with the battery.”
Weighing up the feasibility
The study examined what the theoretical battery storage capacity would need to be to facilitate keeping the peak demand below a specific value for both individual households and groups of houses. They considered load smoothing around the average and peak shaving, which is where the battery storage ensures that the grid power demand threshold is not exceeded.
Professor Jack explained: “Our key result is that the size of the battery required for this purpose is much smaller – up to 90% smaller – if the houses are treated collectively rather than individually. For instance, if peak shaving occurred for demand above three kW per house, deploying batteries individually for 20 houses would require 120 kWh of storage, whereas deploying them collectively would only require seven kWh. Sharing batteries or having one battery per 20 houses will be a much cheaper approach to providing these services.
“Another important finding was that as peaks are mainly in winter, the battery would still be largely available for storing energy from solar cells in summer, so this would be an additional service and not competing with the main use of the battery.”
Currently, the infrastructure to support a community battery storage system is not in place; however, recent development means that the situation is rapidly evolving.
“There is currently a trial led by Aurora Energy and SolarZero to use batteries in the way we have described in our paper to solve issues with constrained lines in upper Clutha. Once proven, this model has the potential to become much more widespread,” Jack added.
In a few years, household battery storage may become universal normality, with the boom of electric vehicles and the eradication of fossil fuel consumption making them a necessity. These battery storage systems found in homes and businesses will employ smart controllers that will allow them to either reduce demand or supplement electricity back into the grid to accommodate for fluctuations of variable renewable supply and mitigate the need for grid infrastructure.